A Christmas Ham With A Difference! Here’s Our Cider Glazed Ham Recipe 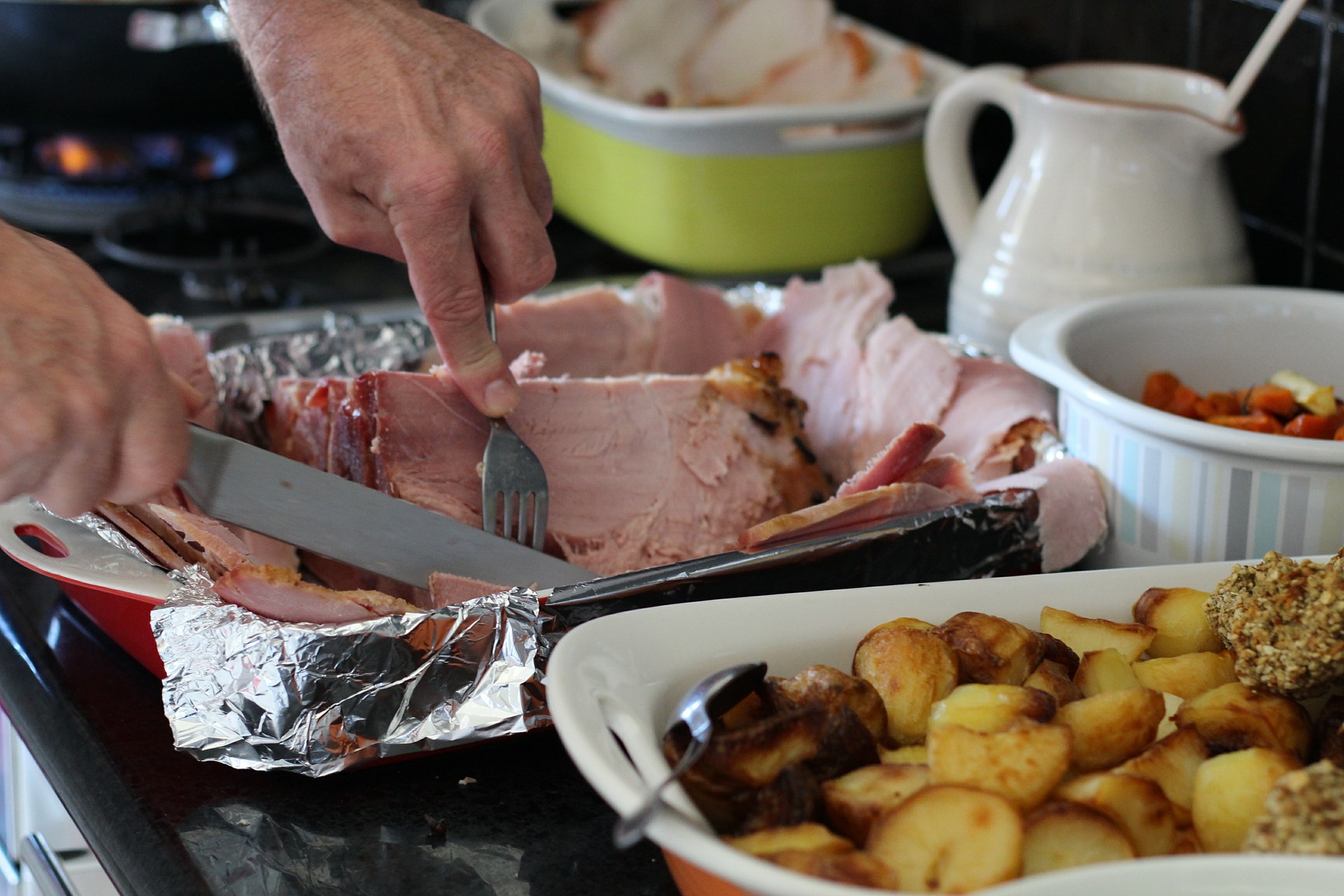 26 Nov A Christmas Ham With A Difference! Here’s Our Cider Glazed Ham Recipe

It’s the most wonderful traditional meal of the year packed with turkey, ham and all manner of festive delights. However, if you’re looking for something just that little bit different our ham with cider glaze recipe is it! This easy recipe is practically foolproof and the result is a delicious golden topped fillet of ham. You can use our Original Dan Kelly’s Cider, or if you want something with even more depth of flavour, try it with our Whiskey Cask Cider!

This website uses cookies to improve your experience while you navigate through the website. Out of these, the cookies that are categorized as necessary are stored on your browser as they are essential for the working of basic functionalities of the website. We also use third-party cookies that help us analyze and understand how you use this website. These cookies will be stored in your browser only with your consent. You also have the option to opt-out of these cookies. But opting out of some of these cookies may affect your browsing experience.
Necessary Always Enabled
Necessary cookies are absolutely essential for the website to function properly. This category only includes cookies that ensures basic functionalities and security features of the website. These cookies do not store any personal information.
Non-necessary
Any cookies that may not be particularly necessary for the website to function and is used specifically to collect user personal data via analytics, ads, other embedded contents are termed as non-necessary cookies. It is mandatory to procure user consent prior to running these cookies on your website.
SAVE & ACCEPT